Ok bub, if you want the best Wolverine gifts that will make their claws go “snikt!” you have come to the right place.

We have everything a fan of Marvel’s greatest Canadian hero could ever want from t-shirts, action figures, and epic collectibles! 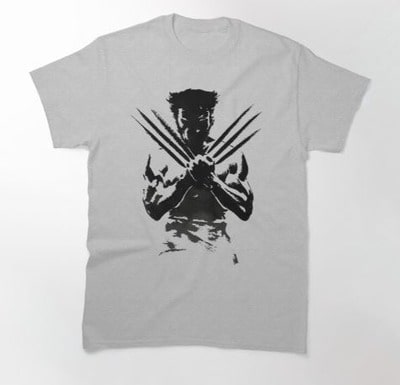 When it comes to Marvel Wolverine gifts that are going to make them feel cool and badass just like Logan, this t-shirt is perfect! It features a silhouette of Wolverine doing his awesome double claws pose!

It is available in many different sizes and you can even pick from a massive 19 different colors! 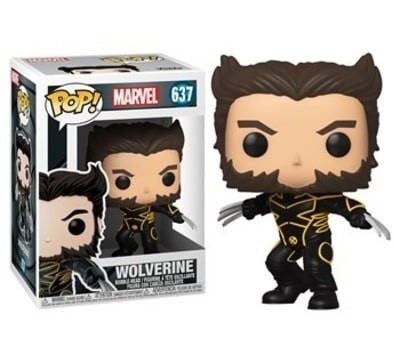 Check out this awesome Funko POP if you are looking for collectible Wolverine gifts. What is great about this is that it is actually based on the way that he looked in the original 2000 X-Men movie!

This is a very cool POP and one that any X-Men and Wolverine fan would be very happy about adding to their collection. 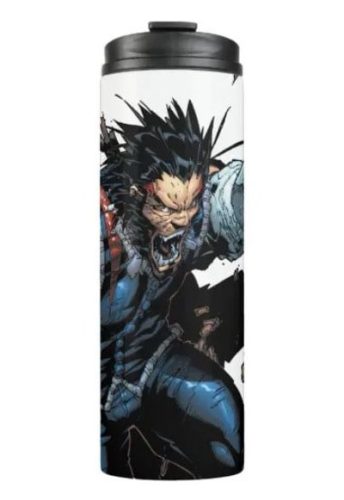 Even Wolverine needs to stay hydrated and there is no better way to pound down some juice or water than out of this amazing tumbler.

It features some fantastic-looking artwork of Wolverine in his black (kind of Ultimate X-Men look) costume and you can just tell someone has gotten on his bad side! 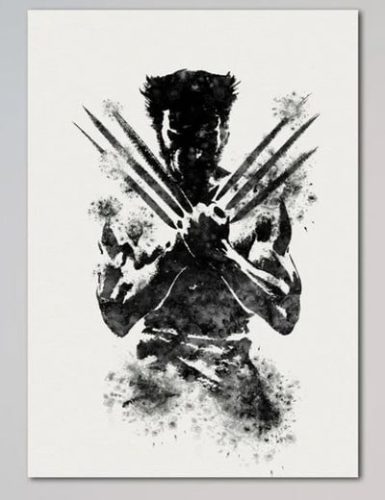 Finding the right X-Men Wolverine gifts can be tough as there is so much choice, but any fan is going to love getting this classy and cool-looking art print. It features a silhouette of Wolverine showing his claws and it looks amazing.

You can have this on paper, or canvas and there are many sizes of print to choose from. 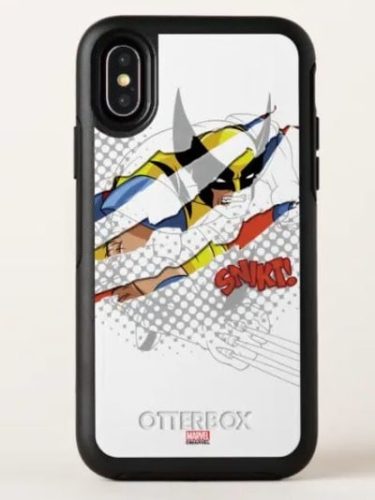 Based on his classic look from the epic 90s animated series, this Wolverine phone case is one of the best Wolverine fan gifts as it will keep their phone safe and let people know they love Wolverine.

This phone case is so strong that you could be forgiven for thinking that it is made from adamantium! 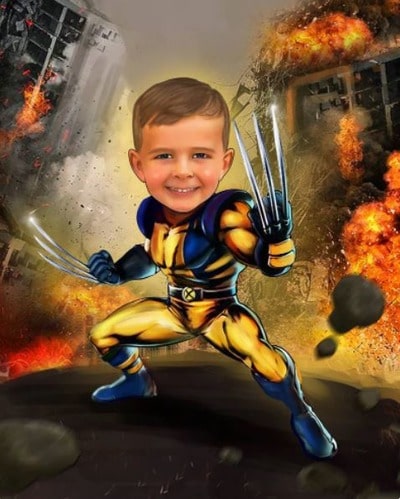 This has to be one of the most adorable and fun Marvel Wolverine gifts that we have on this whole list. This is a comic book-looking Wolverine, in his classic blue and yellow costume.

However, what is fun about this is that you can get someone’s head put on the body so it looks like they are Wolverine! 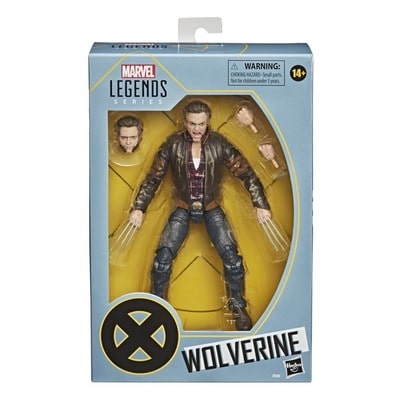 Anyone who loves Wolverine will no doubt be into the Marvel Legends line of action figures. What makes this one of the best Wolverine gifts is that it captures his look from the X-Men Origins movie.

Granted that was not the best X-Men movie, but this action figure truly is phenomenal and looks just like he did in the movie. 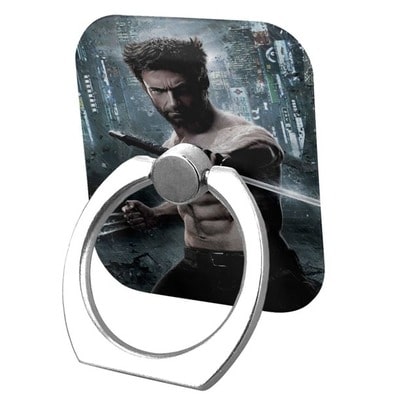 This Wolverine Ring Stand is a great way for them to have a solid grip on their phone and also be able to watch cool stuff as well without having to lean it on something.

Speaking of “lean” on the back we have a picture of Hugh Jackman from The Wolverine movie, looking super lean, ripped, and holding a samurai sword! 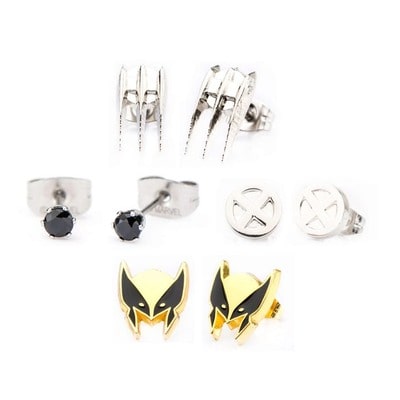 For an X-Men fan that loves their bling, this Wolverine Claws Earring Set is the perfect gift. What is cool about this is that they are getting four pairs of earrings.

One features his iconic claws, there is his mask, a set of black studs, and even the actual X-Men logo which they are sure to get a huge kick out of. 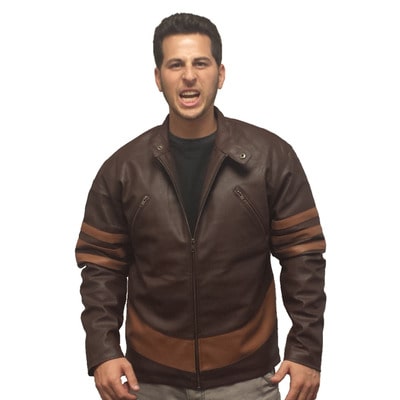 Remember that super cool-looking brown leather jacket that Logan wore in the movie, X-Men Origins: Wolverine? Well, this is designed after that and it really does look amazing!

While it is awesome that this is based on that design, this is also a very comfortable and well-made jacket that will give them years of use. 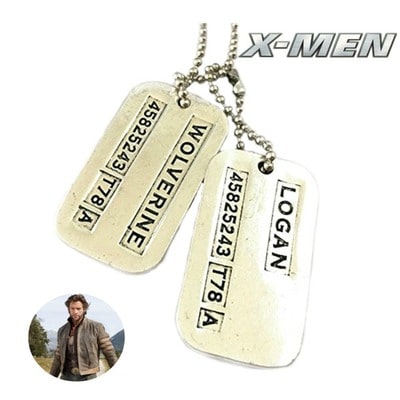 These are designed to look like the dog tags that he wore in the first Wolverine movie, it is pretty awesome how they have both Logan and Wolverine written on them. 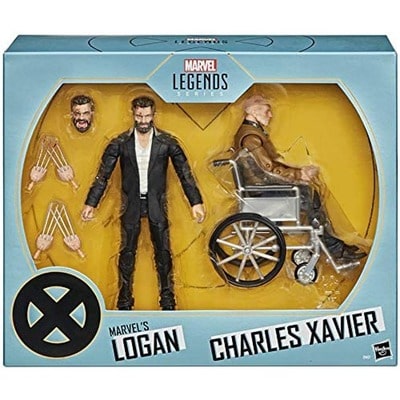 However, you also get this awesome Charles Xavier figure from the same movie as well. This set is a real collector’s item. 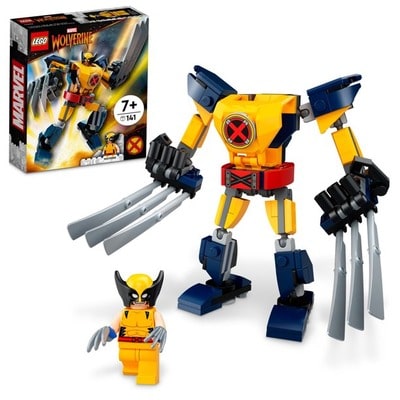 No matter if it is for a kid or a big kid, this LEGO set is one of the most fun Wolverine fan gifts around. 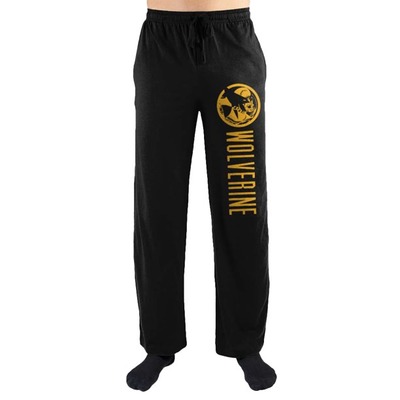 These Wolverine Men’s Sleep Pants are one of the more interesting Marvel Wolverine gifts on this list.

The reason for that is that they are very cool looking, black with a yellow Wolverine logo and picture, but these are also very comfortable and great for relaxing after a day of fighting Sabretooth! 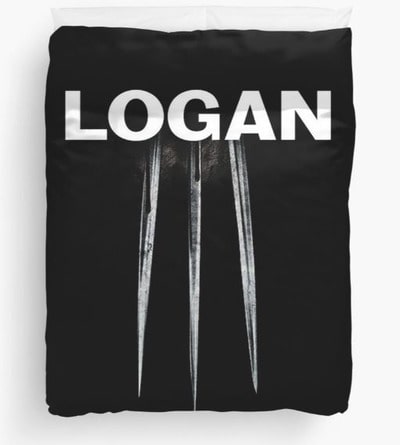 With this amazing Logan Duvet Cover, they can fall asleep dreaming about fighting Magneto, going to the Savage Land, or even heading back in time to stop the creation of The Sentinels!

This is truly amazing; it features the Logan logo and this massive set of claws that look like they are coming through the duvet! 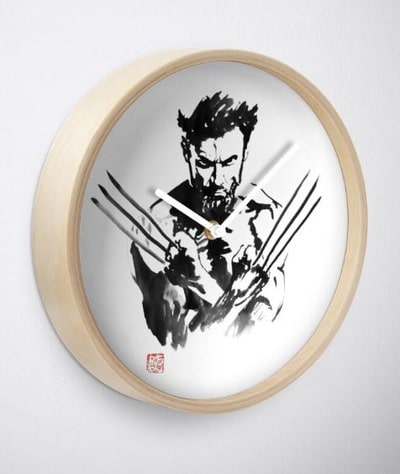 What time is it bub? It is always time to unleash the claws with this amazing Wolverine Clock. This clock features Hugh Jackman from the second movie, The Wolverine.

It is a very stylish-looking clock and you can pick from one of three different frames. This is the perfect way for a Wolverine fan to tell the time. 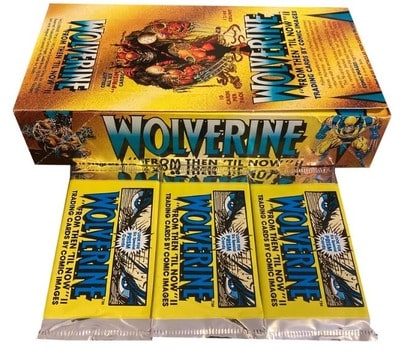 These come in a very smart and stylish-looking box and inside the box are three packs of vintage-style Wolverine trading cards with 10 cards in each pack! 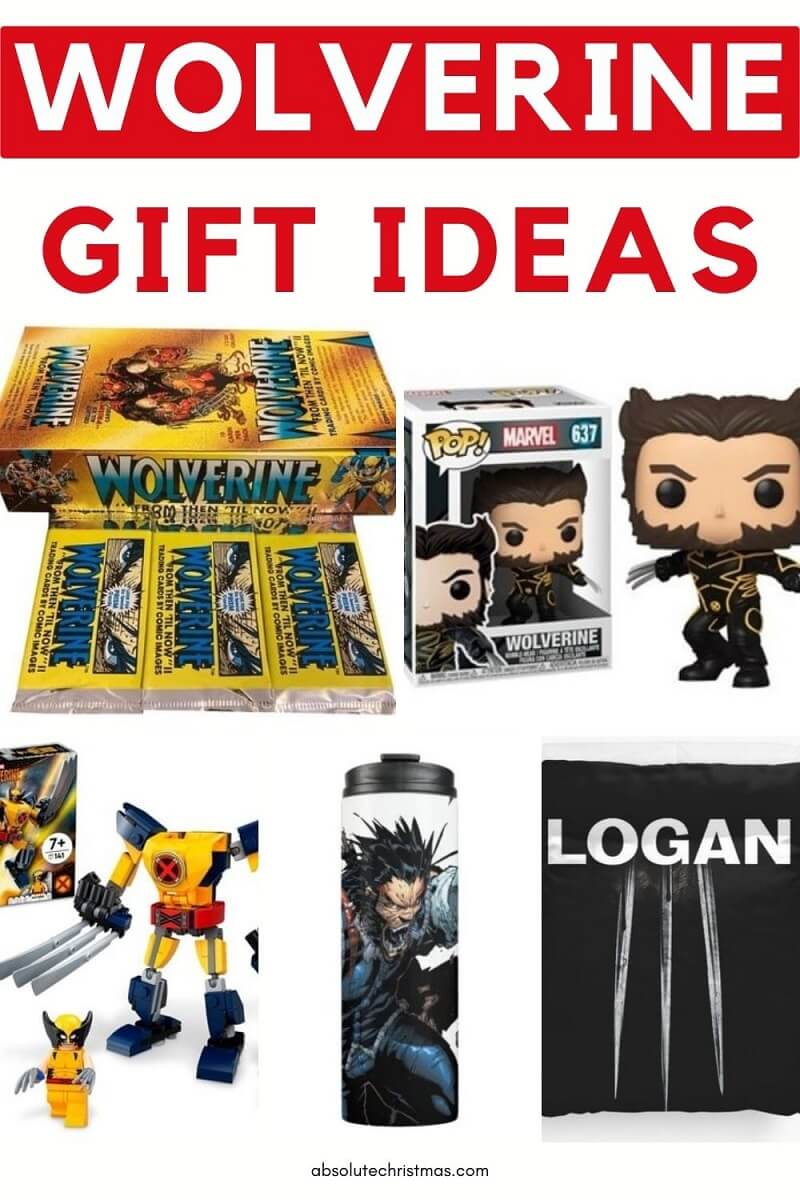 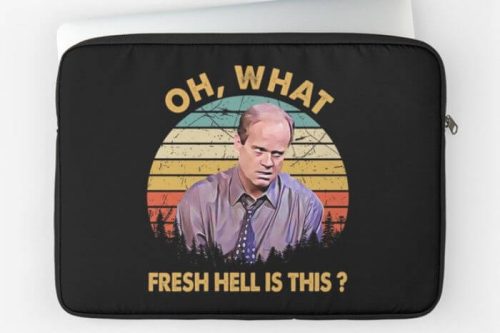 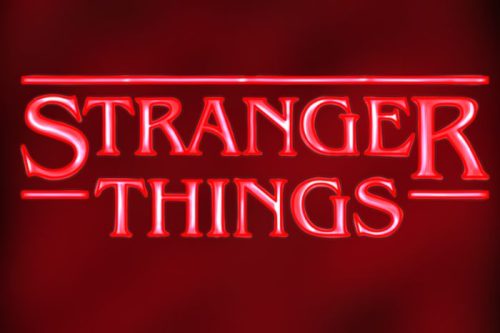 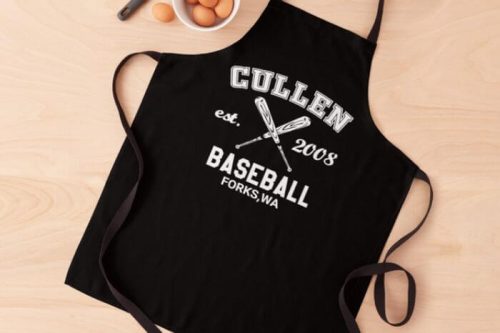 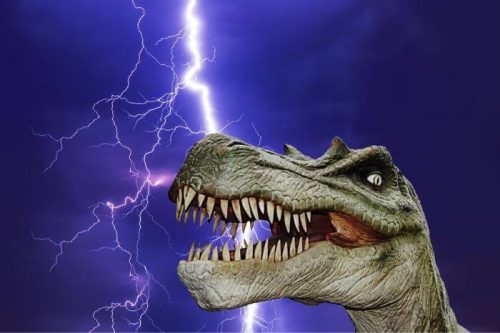